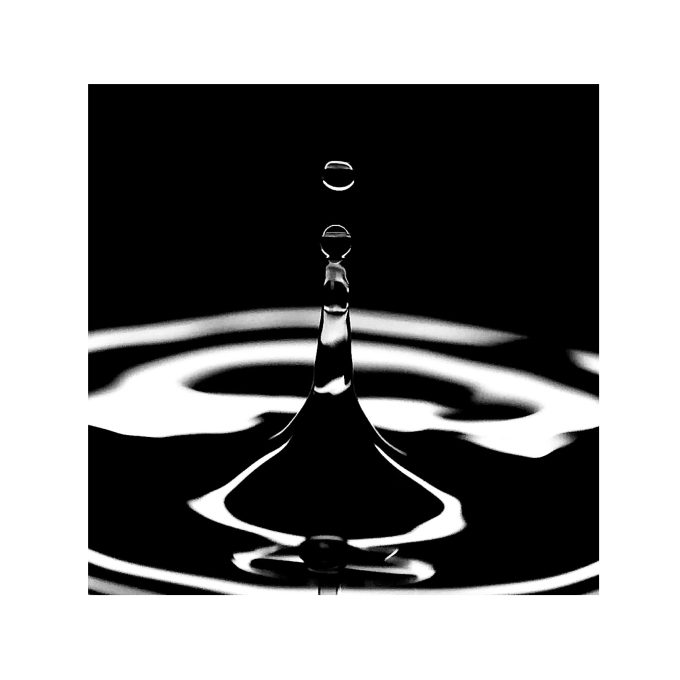 Born in Paris and moved to Italy, where he still resides, Mario Liguigli trained at the Brera Academy of Fine Arts and later at the CTC in Milan, where he specialized as a film and television operator. Italian and French native speaker, he immediately began collaborating with various production companies in the advertising, documentary and television fields. For twenty years he collaborated on the television program NonSoloModa, signing 621 reports around the world. Since 2000 he has specialized in the watchmaking sector, collaborating with international brands, often abroad.
In his collaborations, aimed at the creation of images or videos for promotional purposes of well-known brands, as in his own works unrelated to collaborations, Mario Liguigli retains a very personal style that characterizes him and that comes from an artistic approach to the image, which combines narrative dimension an expressive will of an experimental matrix, mainly linked to the circular movement and modulation of light, often with a lunar connotation.
The perception of time, which can be linear, circular or fluid, is the main theme of recent creations, in which the subjects seem to be drawn in a suspended dimension, rotating around their own axis like astral objects moved by magnetic forces.